Here are the highlights. 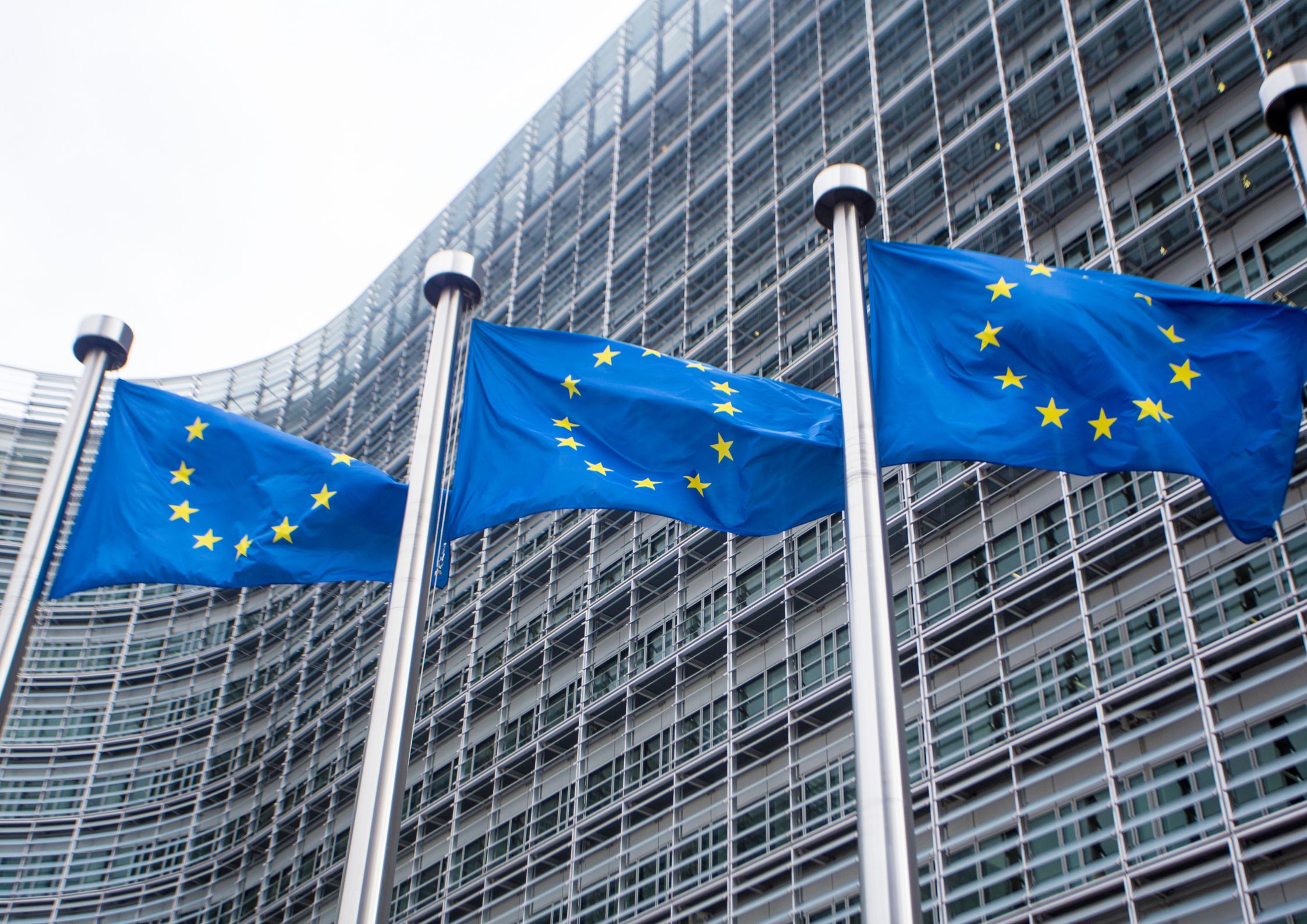 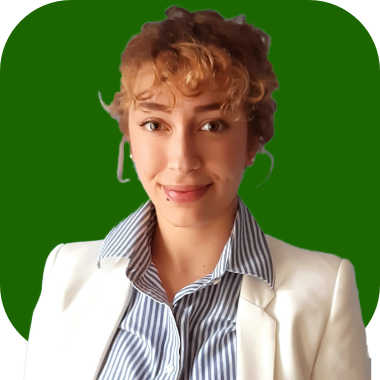 On Sunday morning (18.12.22), the EU Parliament and Council agreed on a new reform of the EU Emissions Trading Scheme (ETS) to reduce industrial emissions. More funding should flow into climate-friendly technologies.

Free emission allowances will be phased out starting in 2026 and eliminated by 2034.

For the industry, free emission allowances will be phased out as shown in our graph below. The Carbon Border Adjustment Mechanism (CBAM) agreement is designed to prevent carbon leakage to non-EU countries and will be introduced in parallel with the phase-out of free ETS allowances.

An ETS II for emissions from the building and road transport sectors will start in 2027.

This is one year later than proposed by the Commission. If energy prices are exceptionally high, ETS II may be delayed until 2028 to protect citizens from excessive costs. A new price stability mechanism will also be introduced. For instance, 20 million additional ETS II allowances will be released if the price of an allowance rises above EUR 45.

All revenues from the ETS (both the existing one and the new one for transportation and buildings) will have to be spent on climate protection measures.

While many believe this update on ETS is progress but not ambitious enough in light of the climate emergency, it is clear that CO2 reduction must be a priority for all sectors of the economy to avoid the high costs to come. 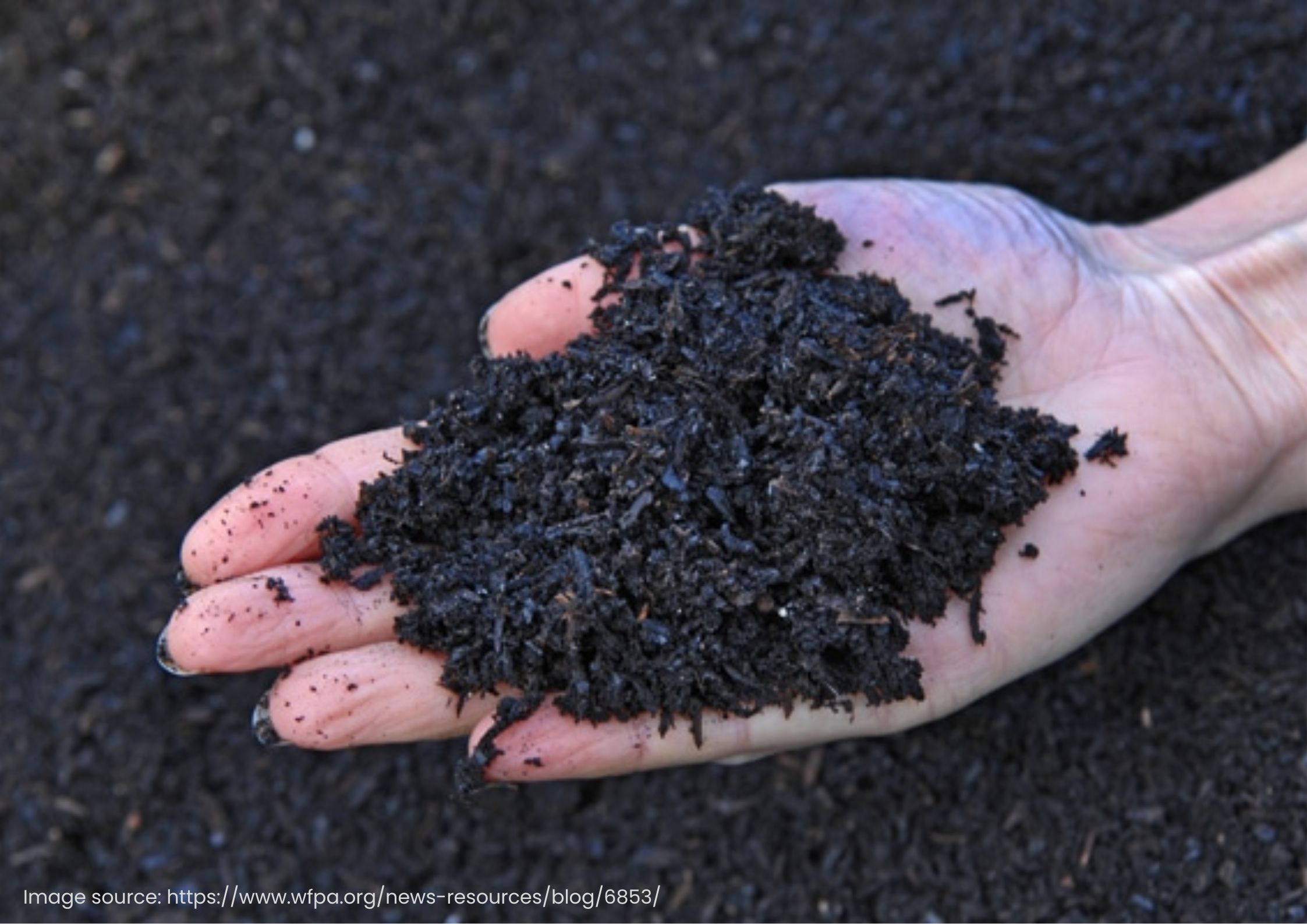 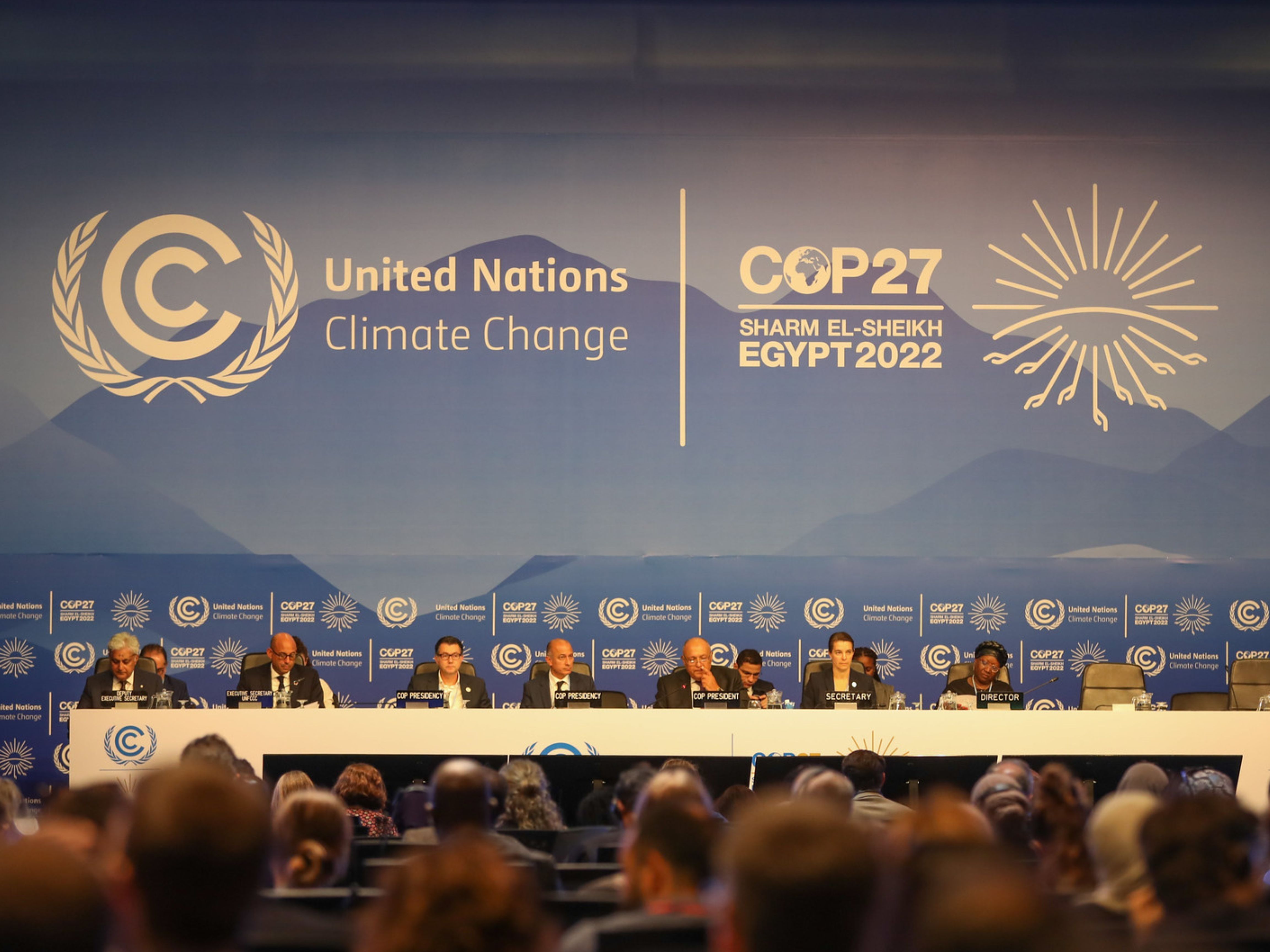 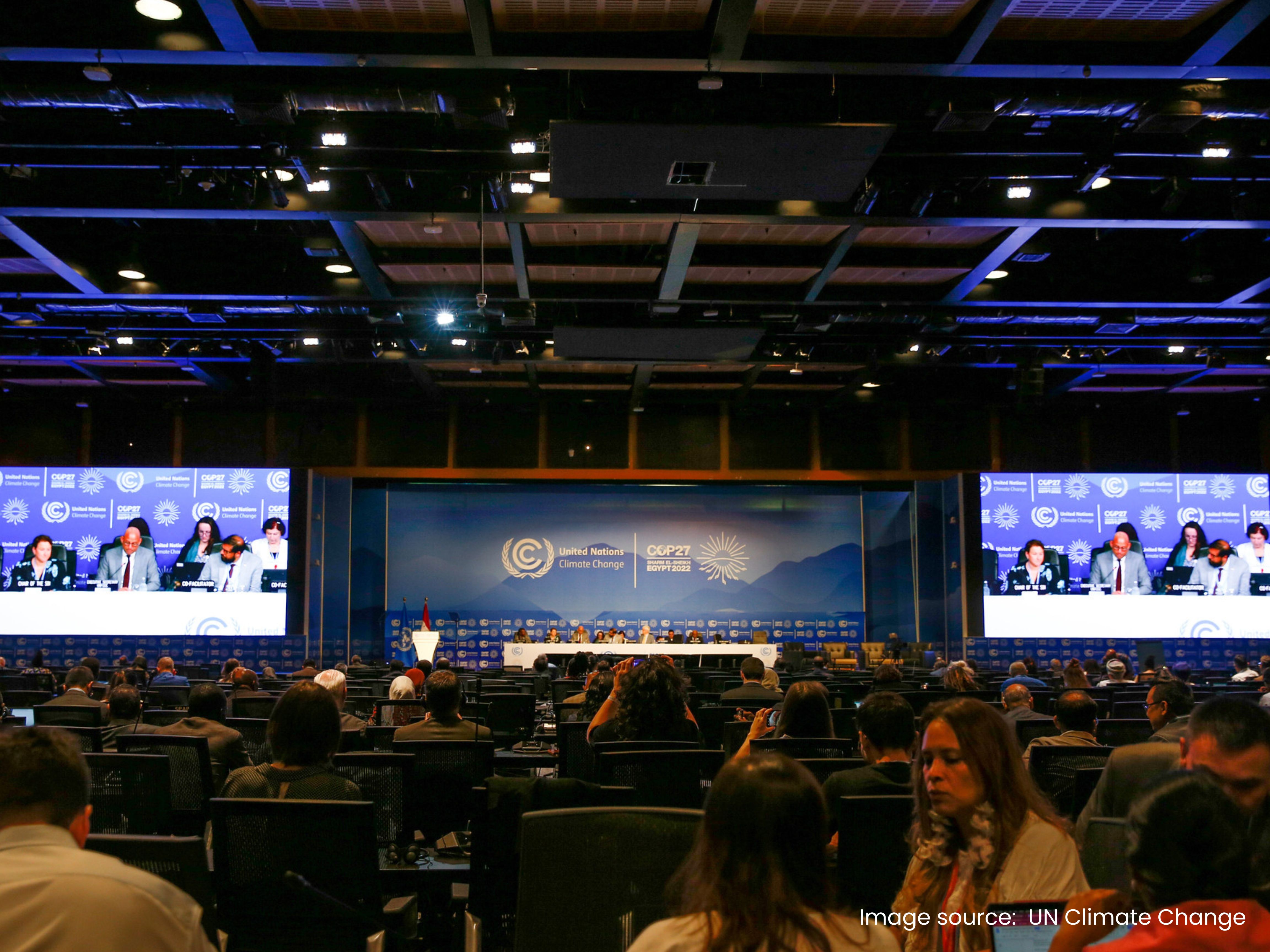